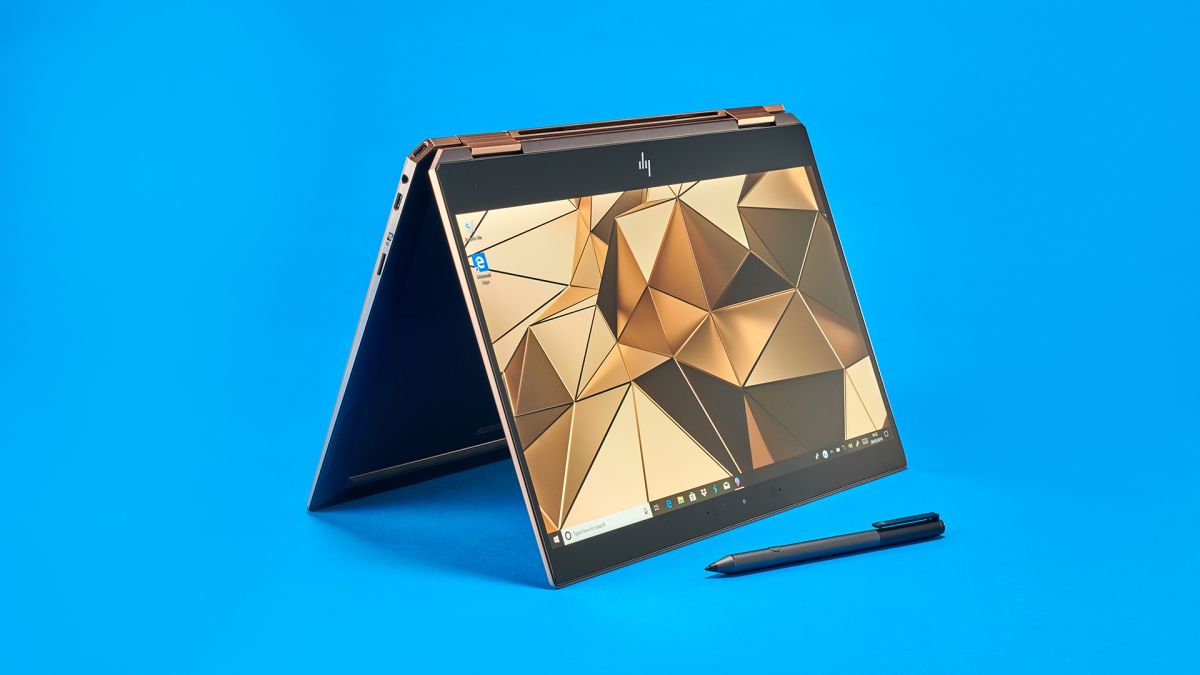 As most of the best HP laptops, the Spectre lineup is designed to be thin, light and packed with the most powerful hardware, and the HP Spectre x360 2019 continues this tradition.

In years past, the HP Spectre x360 has always been one of the best 2-in-1 laptops, featuring powerful hardware behind a svelte design. The ‘360’ in the name refers to the hinges that let you rotate the display, making this device essentially two devices in one.

The new HP Spectre x360 updates the internals to more modern components, while also making some radical changes to the design.

The HP Spectre x360 is still just as slim and stylish as ever before, and with previous versions being some of our favorite convertible devices, this new 2019 model has both a strong base to build off of, but also big shoes to fill.