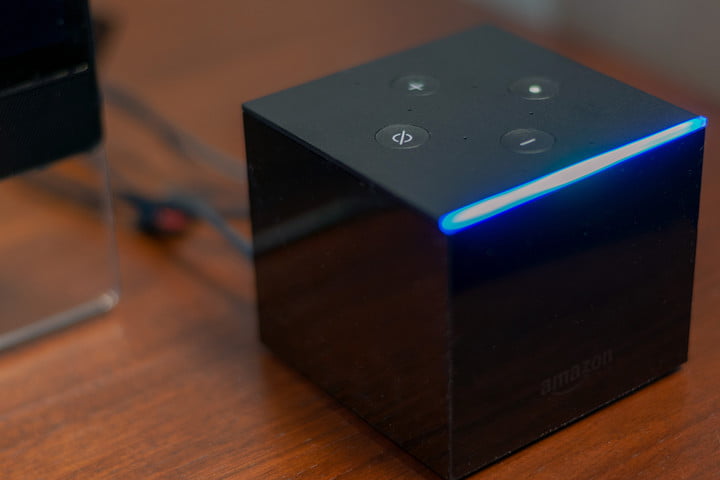 When Amazon officially announced its new Fire TV Cube, the device was oversimplified in headlines as a Fire TV stick and Echo speaker crammed together into a glossy black box. The fact that the Fire TV Cube would be able to control a TV was almost a footnote, and descriptions of those capabilities were often limited to turning the TV on and off and its volume up and down. Turns out, the Fire TV Cube is more advanced than that. Way more.

The Fire TV Cube puts Amazon’s Alexa voice assistant in a Fire TV device for the first time, but thanks to HDMI CEC and an IR blaster, the Fire TV Cube also makes you master of your entire entertainment system (even if it’s complicated) using the power of your voice. On paper it sounds great. In practice, it’s far better than we expected.

You won’t be throwing your remote controls in a garbage bin and saying goodbye forever, but the Fire TV Cube will allow you to stuff those button-laden wands in a drawer and forget about them for days at a time.