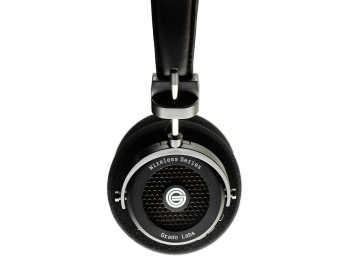 Grado Labs’ first wireless headphones sound great, and are light and comfortable enough to wear for long periods of time. However, the signature open-back design that helps create that stellar audio also enables whoever is around you to hear your tunes. The GW100 is best for personal listening in a more isolated space, rather than an every day set of headphones you’d want for your commute, office or a noisy coffee shop.

Grado Labs was late to the wireless game. The company knows it, and it has good reasons for not jumping in sooner.

“Wireless technology has never been very good, so just like closed-back, we could make them, but people would expect them to sound like our wired headphones,” John Grado told me in 2017. “And they won’t.”

Grado did say that the technology was improving and that the company planned to dabble in wireless soon. Fast forward to October 2018. Grado Labs announced its first wireless model: the GW100. The $249 headphones look similar to the company’s Prestige Series, with a mostly black design and silver accents. What’s most intriguing about the GW100, though, is not only the trademark Grado sound, but that these are supposedly the first open-back wireless headphones which can deliver great audio quality, but has its drawbacks.